What Are The Best Blue Light Blocking Glasses?

In this article we look at what are the best blue light blocking glasses, why there are different kinds of blue blockers, when the ideal times to use them are and more.

Experts in the eye health field seem to be unanimous that eye strain issues in general is becoming more common. Some are of the opinion that it is primarily due to digital overuse and not blue light specifically but others say that the blue light has a definite impact and that wearing blue blocking glasses can mitigate some of the adverse effects.

A casual internet search will produce hundreds of different brands of blue blocking sunglasses. They are being sold by the millions, and for good reasons, some of which we’ll get into in this article. According to this article on WebMD, sales for a blue-light-blocking product called Blokz have risen 60% annually for the last 2 years, with nearly 2 million pairs sold in 2020 alone. They attribute much of that to the ongoing health situation in the world, and the fact that practically the whole world is forced to spend more time indoors due to lockdowns.

The reading glassed I’m using to write this article have blue blocking lenses. They apparently block about 30% of the harshest wavelengths. My optometrist said he thinks they can make a difference for the better for someone who is in front of screens a lot, but doesn’t think the science is where it needs to be yet to say anything on the record about it.

I personally can attest to the fact that I feel far less eye strain when using them, especially after a long day of writing on my laptop. I’m pretty good at not being glued to the computer and actively look for ways to do as much work as I can away from it, such as planning or writing, but there are times where it’s unavoidable.

I have been wearing my red lens Sleep Saviors at sunset for about 6 months now and have noticed a big difference in how easily I can fall asleep. One night long ago I had to work late till around midnight and had to wear my regular reading glasses and it was brutal. Not only was getting to sleep more difficult, but I didn’t sleep as deeply.

Why are there different kinds of blue blocking sunglasses?

When were are continuously exposed to blue light, the cornea and lens of our eye cannot block or reflect it. A team of scientists from the University of Toledo have published a study which shows that prolonged exposure to blue light triggers the release of toxic molecules into photoreceptor cells that could, with time, lead to vision problems such as macular degeneration. 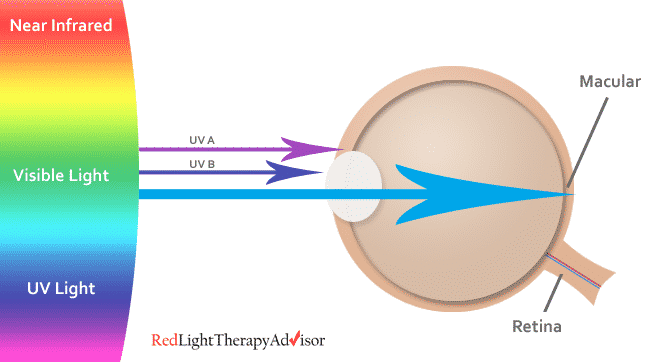 There are at present three types of blue blockers, all designed to minimize the amount of blue light a person takes in through the eye.

The three main types of blue blocking lenses are:

When to Wear Blue Blocking Glasses

When to wear them seems to be mostly a matter of preference. The general guidelines we’re seeing imply that there are ideal times in which to wear each of the three aforementioned lenses.

The yellow lenses (they also come in clear now) are most often worn during the day. They minimize some of the blue but let green in. These are great for days you need to be in front of the computer or other screens without reducing your overall visibility.

The orange lenses are designed to block almost all, or in some cases all blue light. They impair visibility to varying degrees depending on who is wearing them, and are most commonly used from late afternoon till sunset. This is to sort of mimic the decreasing amount of blue light coming from the sun around this time.

People like to ask me what they should be doing with blue blockers. My best advice is to go slowly, try one and see how you do.

When I’m home I use the orange ones between around 6pm till sunset, then switch to the red lenses at sunset. This has had a huge impact on my sleep quality so that works for me. Of course, with the red lenses the world looks like how I imagine it would look to the Terminator.  I’ll be back… 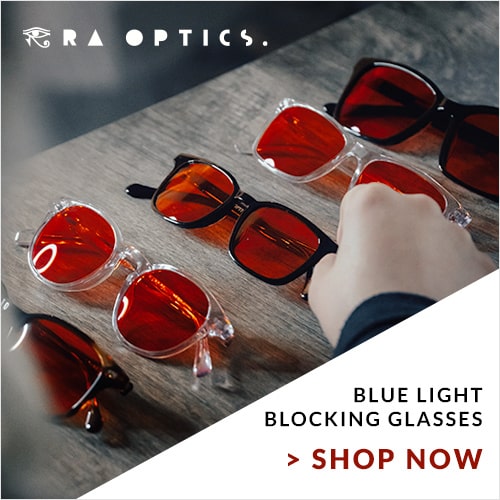 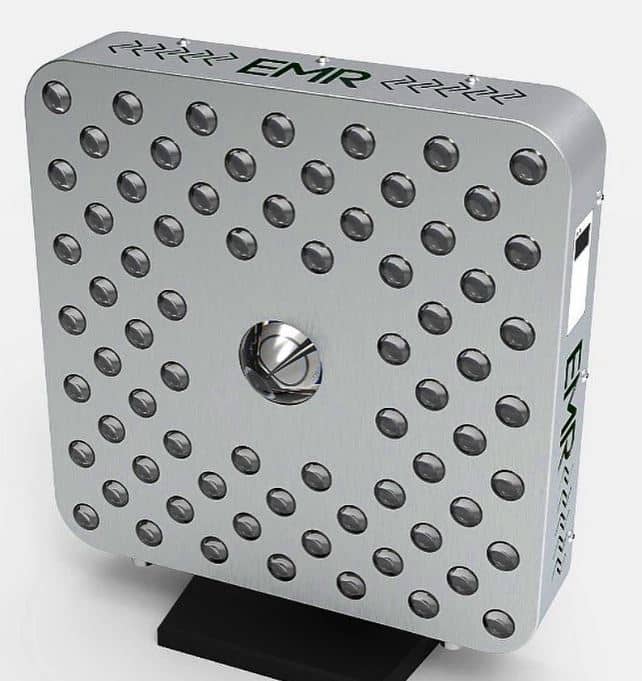